What Are The Most Common Laparoscopic Surgeries? 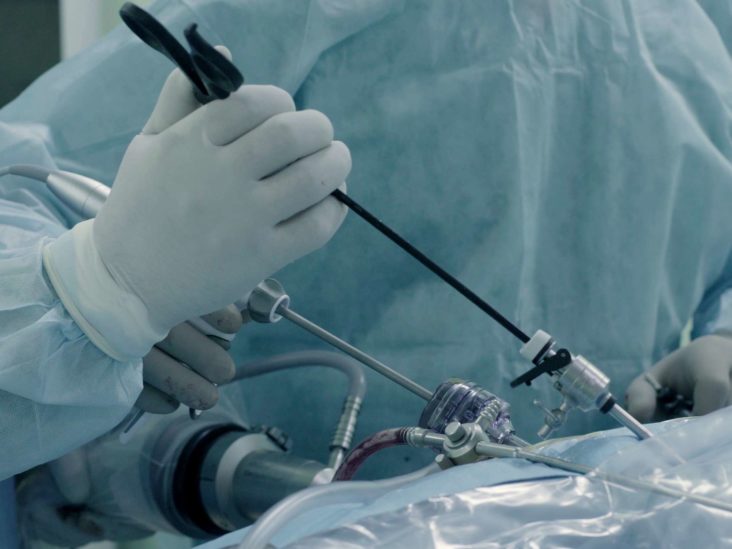 According to the latest reports from the Centers for Disease Control and Prevention, laparoscopic surgery – or surgical procedures that use small incisions – has been on the rise for some time now. Laparoscopy surgery is an operation performed in the abdomen or pelvis using small incisions with the aid of a camera, a light and instruments placed through those incisions. It has many benefits over conventional open surgery, including a shorter recovery time and less scarring. Laparoscopic surgery can be performed to repair a hernia, treat appendicitis or remove an ovarian cyst, among many other procedures. Patients generally recover from these surgeries faster than with traditional surgical methods. It is also considered safer as surgeons are able to control bleeding through the smaller incisions. However, not all patients are suitable for laparoscopy. Patients with existing medical conditions such as heart disease or obesity are not good candidates for this type of procedure.

More effective than conventional open surgery – Outcomes are improved due to smaller incisions and better visualization of internal organs during surgery. This means less damage to surrounding tissues and organs, resulting in faster recovery time and fewer complications. Less pain and bleeding – Small incisions result in less pain for the patient as well as reduced bleeding compared to open surgery. Shorter hospital stays – Usually stays in hospital are shorter with laparoscopic surgery than with conventional open surgery. There is less time needed for the operation and recovery process and there is usually no need for an overnight stay. Fewer complications – As smaller incisions are used, there is less risk of complications such as infection. Recovery time is also much faster with laparoscopic surgery. Easier on patients – When performed by a trained surgeon, laparoscopic surgery is usually less painful than open surgery and there are fewer side effects and complications.

When is Laparoscopic Surgery Not Suitable?

Ovarian Cancer – There currently is no recommendation for laparoscopy in patients with ovarian cancer because the procedure can be traumatic to the ovaries and potentially lead to serious complications. Appendectomy – Laparoscopic appendectomy is sometimes not recommended in patients who have existing abdominal adhesions from previous operations or trauma because they may interfere with the placement of the laparoscope and damage the appendix and surrounding tissue during the procedure.

The Role of Medications in the Treatment of Urological Conditions

Some Benefits Of Visiting Thailand To Receive Fertility Treatment

Some Benefits Of Visiting Thailand To Receive Fertility…

To Get Fit & Health – Muay Thai Can Provide All The…