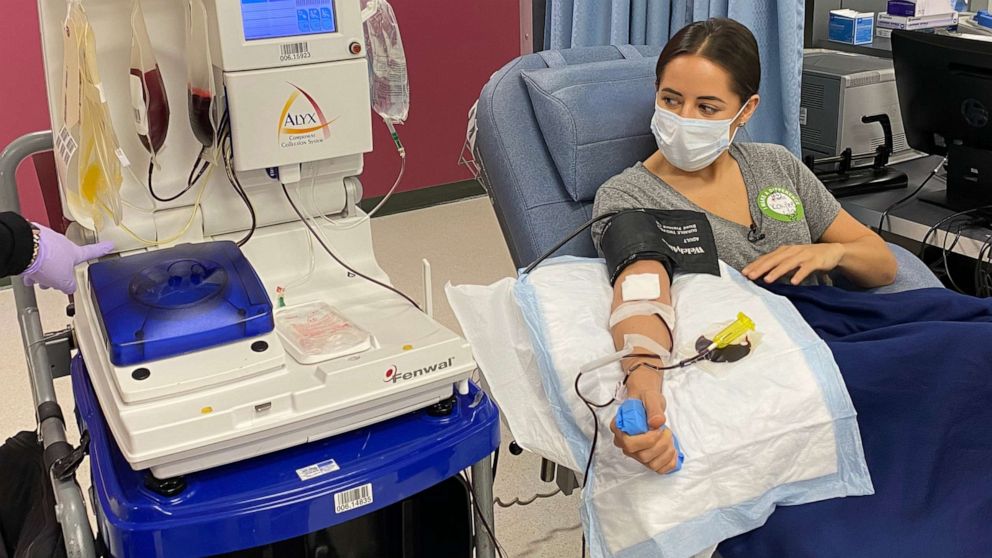 Plasma therapy is such a contemporary treatment, which can end the deficiency of proteins to retain the productivity level of blood. In a different genetic crisis or chronic condition, doctors decide on giving plasma to the patients.

It is one type of life-threatening hereditary disorder, which causes liver disease among children. This disorder causes lung disease among adults. This type of critical deficiency is also known as genetic emphysema.

The critical deficiency of C1 esterase inhibitor protein causes Hereditary Angioedema disorder. C1 esterase inhibitor protein plays an essential role to regulate inflammation levels. So, the patients who suffer from this type of protein deficiency can go through severe swelling. While the condition becomes fatal, doctors need to go for plasma transfusion-centric treatment.

In the phase of Hemophilia A and B patients have to go through heredity bleeding problems, as this disease affects the natural power of blood clotting. Plasma contains some particular compounds like fibrinogen, which acts as a serum to produce clots in the blood. So, doctors depend on plasma transfusion-centric treatment in the severe cases of hemophilia patients.

The straw-colored liquid single element of blood, which is formed with 92% water. Essential and rare protein in plasma improvises the power of blood clotting. Plasma increases the level of immunity and helps to regulate the blood pressure level also. In the transportation of dissolved nutrients including glucose and blood cells, and hormones, plasma plays a crucial role. These are the reasons why doctors prefer giving plasma to treat critical life-threatening diseases, like bone marrow transplants, cancers, leukemia, etc.

How Does the Body Generate Plasma?

According to research on the anatomy of the human body, the reticuloendothelial cells in the liver execute the process of protein synthesis in adults. And thus plasma is generated in the body. As an inherent part of a bone, marrow plasma exists in the human body. As well as the degeneration of blood cells, tissue cells also play an essential role in plasma protein formation.

To stop frequent bleeding in different parts of the body, patients should have the proper body mechanics as the blood cells can be clotted. Being a rich source of different proteins like factor x, thrombin, fibrinogen plasma keeps the clotting process in blood cells normal. Therefore, giving plasma can save the life of patients in different critical conditions.

The plasma substance contains essential protein compounds, which fight against the attack of viruses and bacterias. And thus, plasma plays a vital role in antibody production and immunoglobulins generation. So, the human body can be efficient with a strong immune system to fight against pathogens.

The elemental significance of plasma makes it a life-saving biological substance. As well as plasma transfusion treatment enhances blood cell functions, for its regulation power of the pH balance. Therefore, plasma donation is one of the modern pathways of treatment as it protects the health of the liver, lungs, skin, and kidneys being an essential carrier of body functioning substances.

Kratom may have potential as an alternative treatment for conditions such as chronic pain and depression. Check out our site https://mykratomclub.com/ to buy kratom products.

Important things that you should consider before using anabolic steroids

The Role of Medications in the Treatment of Urological Conditions

Some Benefits Of Visiting Thailand To Receive Fertility Treatment

Some Benefits Of Visiting Thailand To Receive Fertility…

To Get Fit & Health – Muay Thai Can Provide All The…